Ian kick-started his IT career in 1999 when he joined Deloitte, where he remained at management level until 2003.

In 2003, Ian pursued a career at Axon International in the UK. Axon had given him the opportunity to showcase his abilities; the company had tasked him to create a sustainable analytics practice that would improve company performance on multiple fronts, including—strategic hiring procedures, project resource allocation, senior account management, etc. Ian came through, rose to the occasion, and effectively secured multiple business opportunities with Bayer AG, Guinness Brewing, Diageo, Volkswagen, Metropolitan Police, and Britvic, among others.

Between the time he spent at Deloitte and Axon, Ian has had a formidable international career; he conducted and carried out business globally—in the UK, USA, Germany, Ireland, France, and Spain.

Riding high on his previous professional accomplishments at Axon, Ian headed to Australia in 2005 to take on a leadership role as an analytics practice lead for Supply Chain Consultancy. This, however, proved to be a short-lived role as the company was acquired later that year.

Refusing to waste any more time on a failed undertaking, Ian used failure as fuel to start a brand new venture. In the same year, Ian became a founding member of a new company—Innogence, where he served as co-founder and account manager for Woolworths, George Western Foods, AstraZeneca, Fonterra, and Coca-Cola Atlanta, among others.

Armed with years of professional experience and an extensive vocabulary of executive management concepts, Ian regularly speaks at various business events around the globe—in the UK, USA, Australia, Germany, and Singapore.

Presently, Ian helps entrepreneurs in the IT services industry accelerate their revenue, grow their operations, and scale their practice through his brainchild company—Loading Growth. Through Loading Growth, Ian offers foundational advice that lays down the groundwork for a sustainable and ultimately successful IT services firm. 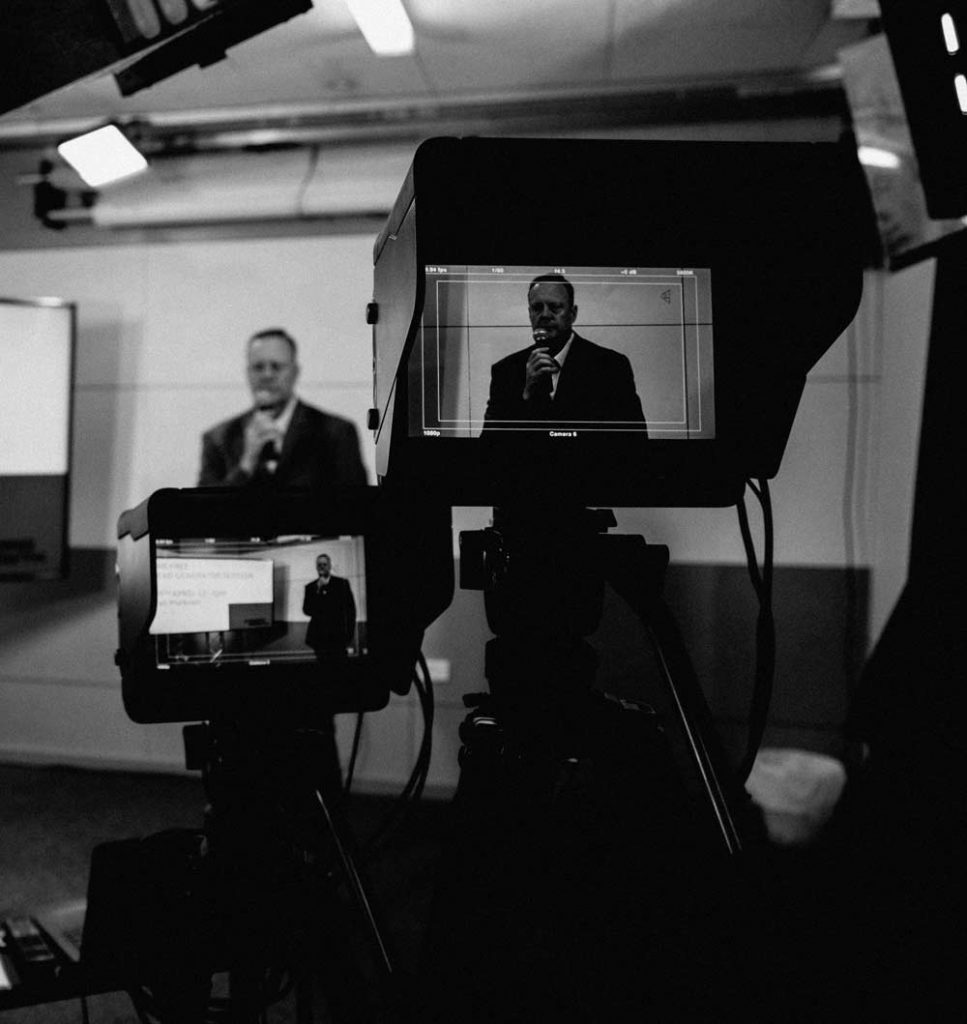